London is a bustling capital with many attractions at any time of year but in summer it hosts a number of major events that bring the city even more alive. Many people come to London especially for the summer festivals and fortunately for them there are many hotels or hostels in London where they can find accommodation. So let us take a look at some of the best of the events being held this year. 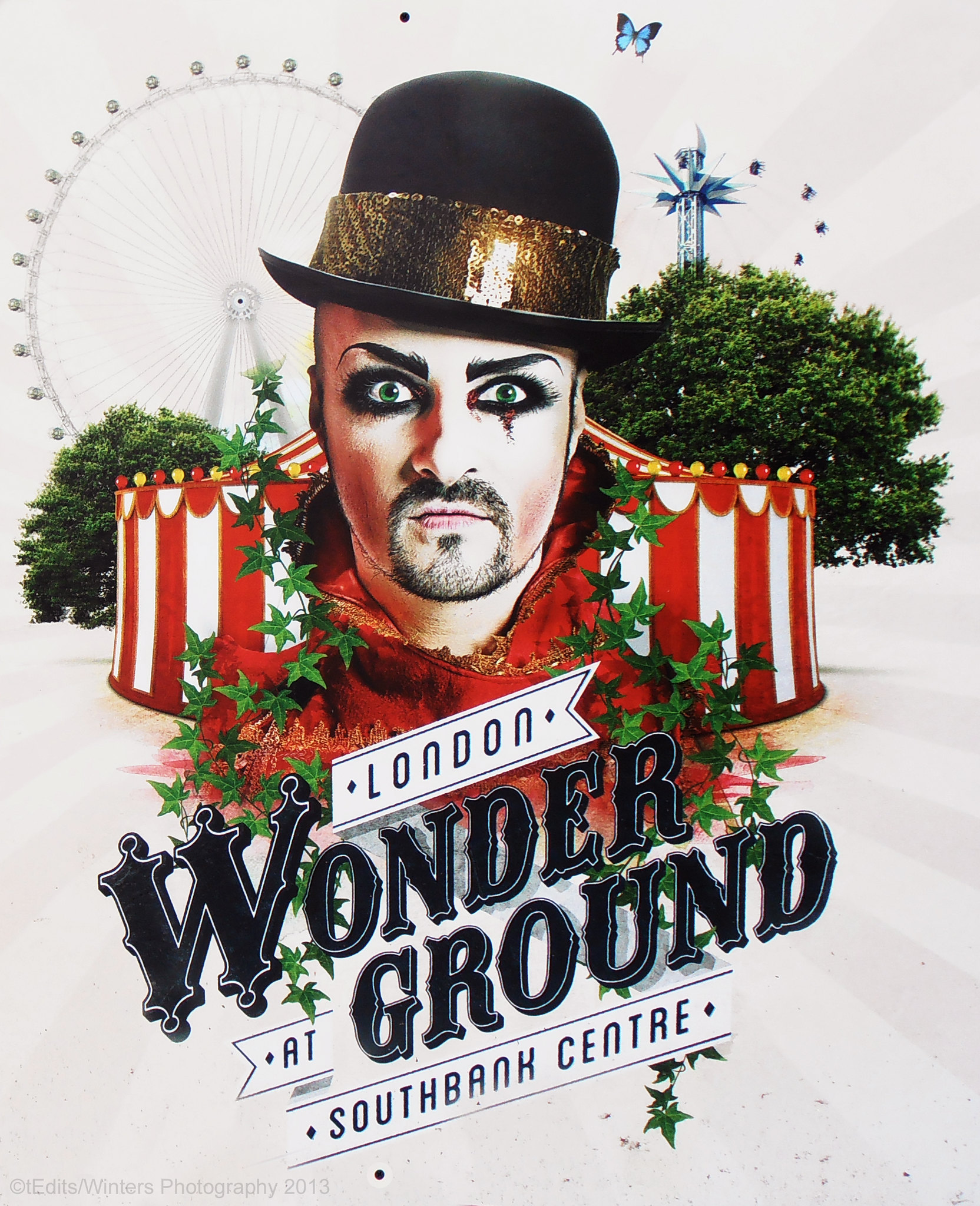 London Wonderground combines circus acts with cabaret and comedy and has returned to the Southbank Centre for a full summer season in 2016. This event has been running from 5 May until 25 September.

The Festival of Love takes place at the Southbank Centre too and runs from 9 July until 29 August.  Here you will find artwork, performances and music, all on the theme of love. 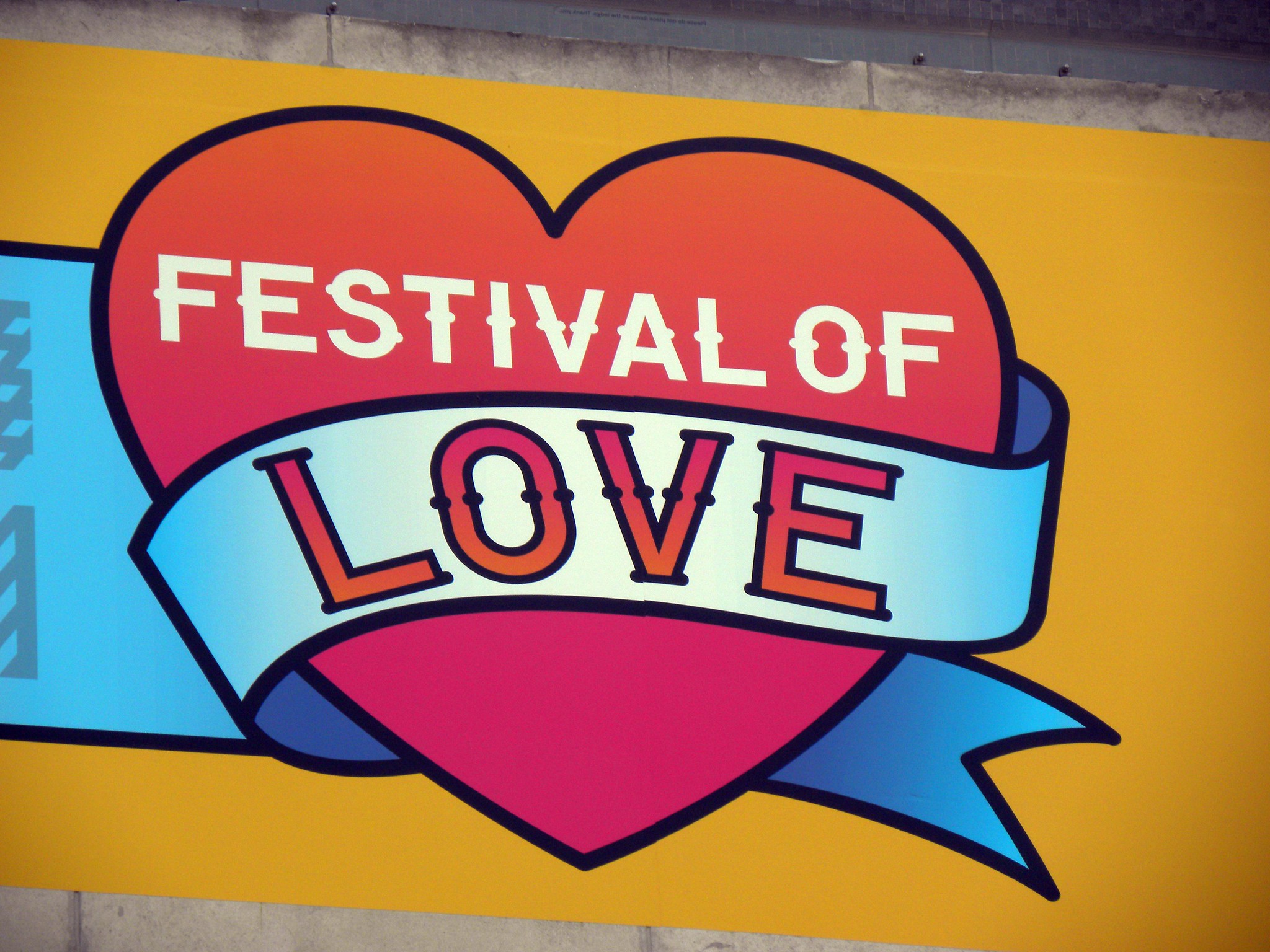 Visions Festival brings exhibitions, food stalls and craft markets to the streets of Hackney on 6 August for a one day event with exciting underground musical performances staged at a number of venues, including St John Hackney, Oval Space and the Moth Club. In its fourth year the organisers of Visions Festival have booked an impressive line-up of up-and-coming acts. This year’s performers include Young Fathers, Anna Calvi, Mykki Blanco and Gengahr. Tickets for this are selling fast so book in advance to avoid disappointment. 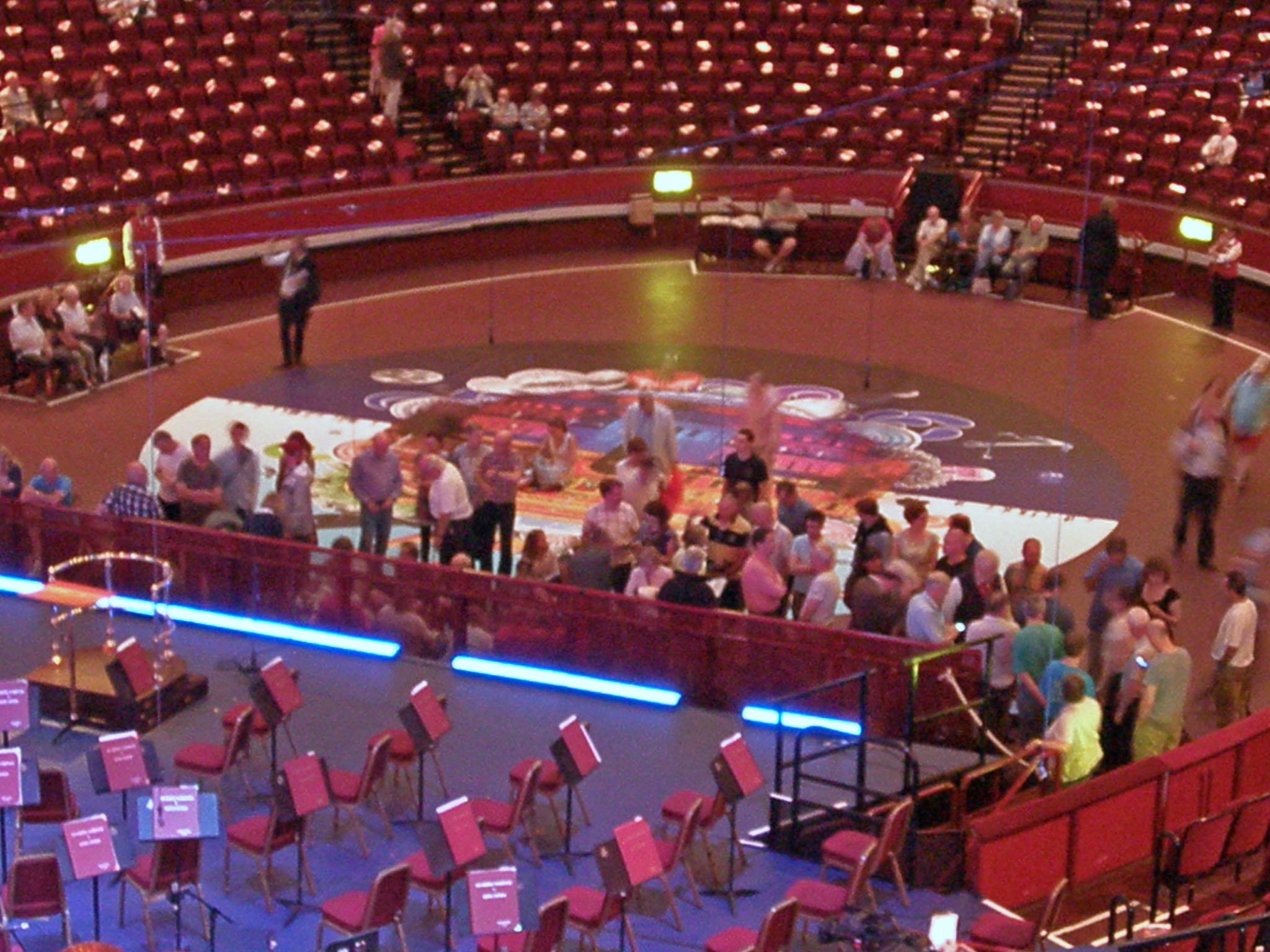 For classical music-lovers the BBC Proms 2016 is the perfect music festival for you. Running from 15 July to 10 September, concerts are being held at the Royal Albert Hall and at other venues across London.

As well as providing top quality musical performances at its summer festivals, London also caters for film fans with the Film4 Summer Screen at Somerset House open-air film festival. This event runs from 4-17 August and features screenings of classic and modern movies. Refreshments are available at the site and there will also be special guests to introduce the films, as well as DJ sets inspired by the movies being shown. 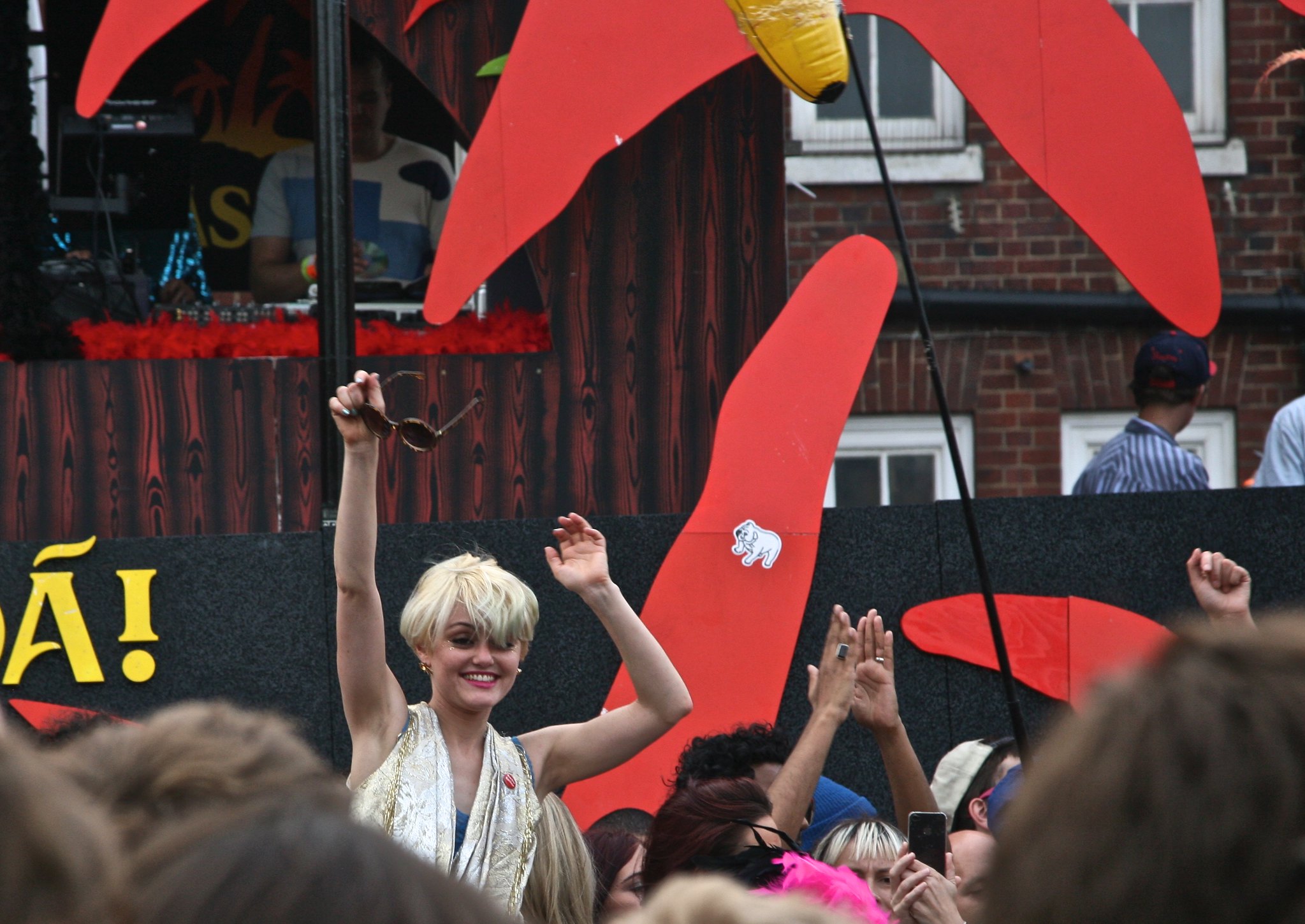 The streets of London’s Notting Hill really come alive with music, dance and celebration on Bank Holiday weekend of 28-29 August when the Notting Hill Carnival 2016 takes place. Combining steel bands, and calypso and reggae music with Caribbean cookery and colour, this street party of the year boasts a carnival parade with flamboyant floats and costumed dancers. The Notting Hill Carnival is a world-famous event and deservedly so.

The Totally Thames Festival 2016 celebrates London’s might River Thames with a 30-day programme of events and performances, inspired by the river. Art installations and river races are on the menu for this month-long celebration.  There were over 150 different events in last year’s Totally Thames Festival, and this year’s programme is just as exciting. The festival’s website boldly commands: “Take Me To The River,” and it certainly makes good sense if you are looking for a fun-filled festival with a difference.

No signatures yet. The first review will go here.The myguide team

Student in Business IT.